Using the elements that drive superior athletic performance—strength, speed, agility and power—can enhance programs for everyday athletes who are looking to up their game. Train like an athlete—utilizing the fundamental elements of athletic training in everyday workouts—is a hot-button phrase in the fitness industry. Strength, speed, agility and power are on display at the highest levels of sport by some of the world’s greatest athletes. As it happens, those same elements are also vital to helping our clients (and us) to excel like everyday athletes in their performance and in daily life.

Activating  everyday athletes requires more than just a set of random exercises and drills. It’s a proactive process to build and sustain the athletic human qualities that can lead to a healthy, vibrant and fit lifestyle. Like most athletic qualities, if you don’t use strength, speed, agility and power, you’re sure to lose them. Therefore, you need to address these elements regularly and incorporate them into your client’s training program throughout the year.

Depending on the desired outcome, you can structure these elements in a program based on progression (where mastery of one physical skill makes way for acquisition of the next). You can also approach them as complementary elements whereby each skill benefits from the enhancement of another. The most astute coaches recognize when to emphasize one approach over the other or, ideally, when to blend the two. How can we successfully guide clients interested in training more like their favorite pro players? This article expands on the four key elements and shows how to incorporate them into programming. 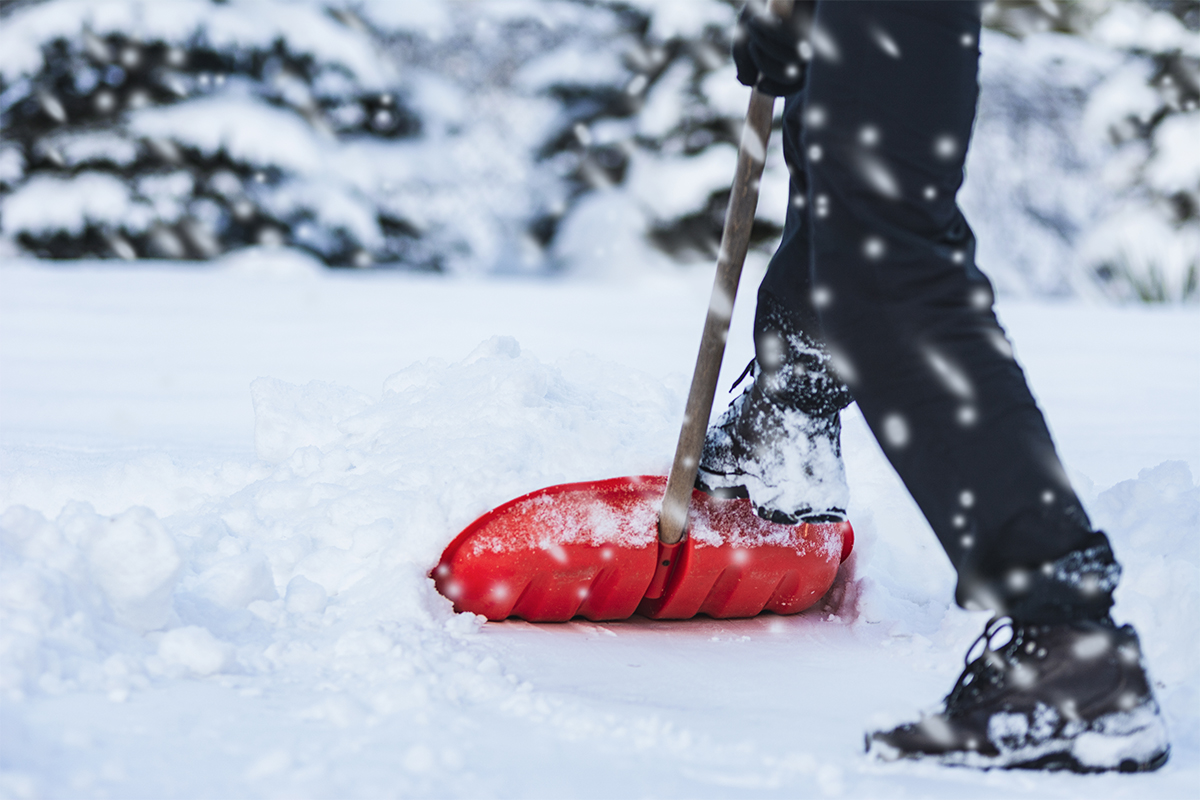 Depending on personal goals, everyday clients may benefit more from either relative strength or maximum strength.

Arguably the most important of physical elements to develop in everyday athletes is strength. This is because it directly influences all other elements.

Coaches must understand which type of strength to develop for each sport so athletes can perform optimally. For example, improving relative strength is beneficial in sports where weight classes are a consideration or in track and field events, like sprinting and jumping, where athletes will want to be as strong as possible while still accounting for their overall body weight.

Improving maximum strength is most beneficial in sports like football and rugby where athletes benefit from getting as strong as possible in order to counter another player. Depending on personal goals, everyday clients may benefit more from one or the other—relative strength if they’re starting a running program and maximum strength if their work requires heavy lifting, for example.

Strength should consistently be addressed throughout an athlete’s annual program to optimize development of strength and sport performance, utilizing resistance training protocols (Bompa 1994). The goal of resistance programming is to have improvements in strength transfer to sports and daily life. You can best help clients accomplish these goals by using a functional training focus. Key elements of functional training programs include pushing, pulling, rotational, lunging, hinging and squatting movements, all with a foundation of adequate stability and core strength.

In human movement science, speed is the ability of our bodies to perform an athletic movement as quickly as possible. Enhancing speed is not limited to locomotion (such as sprinting); it is relative to most athletic movements. Sporting examples where speed is a key performance indicator include during Olympic weightlifting, when accelerating and decelerating on the field; in linear running on the track; or while jumping on a court.

From a scientific standpoint, speed is a complex element that requires very large forces (greater than two times one’s body weight) to be produced over very short periods of time. This is accomplished through rapid-fire neural transmission in the central nervous system (CNS) and high contractility rates of muscle systems working to produce those forces as rapidly as possible (Healy, Kenny & Harrison 2021).

We generally view speed in the space of score-changing plays or a results-based challenge, but speed can be a game changer in everyday life, as when sprinting to cross a street before the light changes.

Because of the amount of CNS fatigue that results from speed training, it should always be performed before strength training during a single training session. Improvement of speed is dependent upon the energy system being utilized. To best improve speed in a particular sport, it is important to know which energy system dominates in that sport—aerobic or anaerobic—and to train within the confines of that energy system. 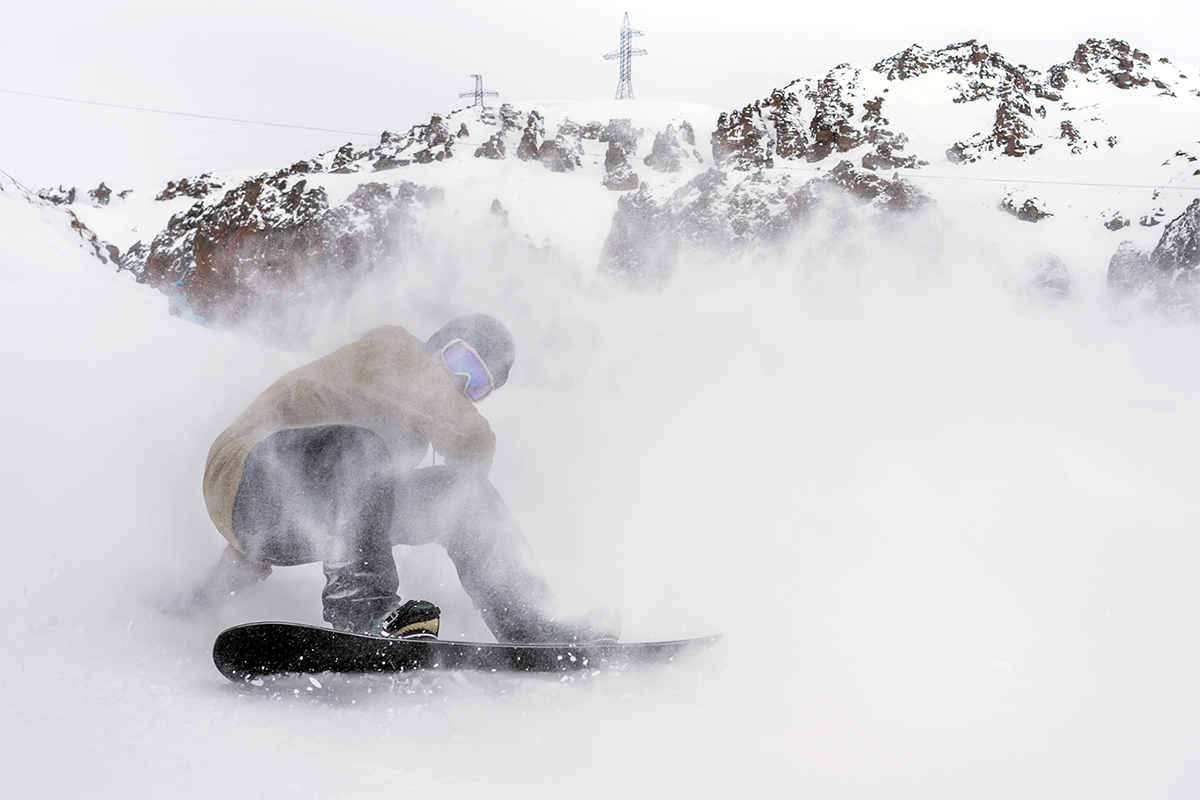 Agility has an athlete making a split-second decision, all while displaying key cognitive features.

Perhaps the most misunderstood element of athlete training programs, agility is one’s ability to react efficiently in an unpredictable environment. It is measured through an athlete’s ability to accelerate and decelerate as rapidly as possible in any direction in response to a stimulus (Sheppard & Young 2006). This element can be confusing because agility does not improve on its own but relies on the development of other physical elements like strength, speed and power.

Agility and speed share interchangeable qualities including high levels of strength, CNS innervation and high contractility rates of muscle systems, but with one distinct difference: Agility requires an added element of unpredictability. This is because agility does not exist without the existence of an external stimulus. Agility has an athlete making a split-second decision, all while displaying key cognitive features—like reaction time, visual processing, timing, perception and anticipation of direction—to react to an external stimulus (Sheppard & Young 2006).

For elite athletes, the ability to change directions at the drop of a dime is often essential. While the world of sport can often be seen as a show of organized chaos, so can the sport of daily life. Think of a cat running across your path on a stairway. Being able to rapidly process both internal and external information and display multidirectional ability can help your client avoid some tricky situations.

Agility is best developed while consistently improving strength, speed and power over the course of the training year. Consistent development of lower-body strength cannot be overlooked when it comes to improving agility. The stronger an athlete is through an entire range of motion, the easier it is for them to accelerate and decelerate when performing a related movement. Muscles that are stronger and contract quicker will produce faster limb movements and higher levels of force, both of which are required for agility.

In simplest terms, power is defined as the ability to generate the greatest amount of force in the shortest time possible (Sapega & Drillings 1983). It is a unique combination of strength and speed, expressed as the maximum amount of force applied across a distance over a period of time.

Power is one of the most inspirational elements to witness in athletics. We marvel at rim-rocking dunks, moonshot home runs and body-stopping stiff-arm blocks. While there probably won’t be much opportunity to actually outpower an opponent in our daily lives, there will most likely be an occasion in which our bodies need to draw upon power—say, to push a car that won’t start or muscle open a door that is stuck. Research also lists power as one of the first qualities to diminish as we age. That is all the more reason to include power components in programming for everyday athletes.

As with speed and strength training sessions, clients should perform power training before strength training when done during the same session. Performance coaches must find unique ways to develop power through full ranges of motion. Kettlebells, Olympic weightlifting, plyometrics and landmine attachments are accessible tools that performance coaches can use to help everyday athletes improve power.

Explosiveness is vital when it comes to developing power. As a general rule, you want every rep to be as explosive as possible, and that requires minimal fatigue. Because of this, more sets with fewer reps (such as 5/2 schemes) and longer rest intervals are the way to go. Also keep technique in mind and ensure movements are being performed properly to avoid injury.

While the goal of everyday athletes might be general health as opposed to athletic glory, infusing the elements of athleticism into their program can be powerful both physically and mentally. Creating an environment based in athletic skill development can lead to fun, high-energy training and feelings of self-efficacy for clients, including those who may not consider themselves to be athletic. In truth, we are all athletes. Using the principles in this article can help your clients get their head in the game.

Here are three movements to add to your client’s strength-training program to help them get ready for the game of life. Running at maximal pace (sprinting) confers a variety of benefits, including improvements in body composition and cardiovascular health and a reduction in stress. It’s also a skill that can help you hustle when racing through a crowded airport to make a connecting flight. In our everyday lives, we need the ability to be fast and nimble, change direction, and change body positioning while in motion. The results can be avoiding a collision with someone on a crowded street or sidestepping something your shoe would not be happy with. A squat jump is a progression of a traditional squat, so it requires strength and stability involving all the muscles that are engaged in a squat: glutes, quads, hips, hamstrings and core. In everyday life, jumping may help you get enough air to snatch something off a high shelf. 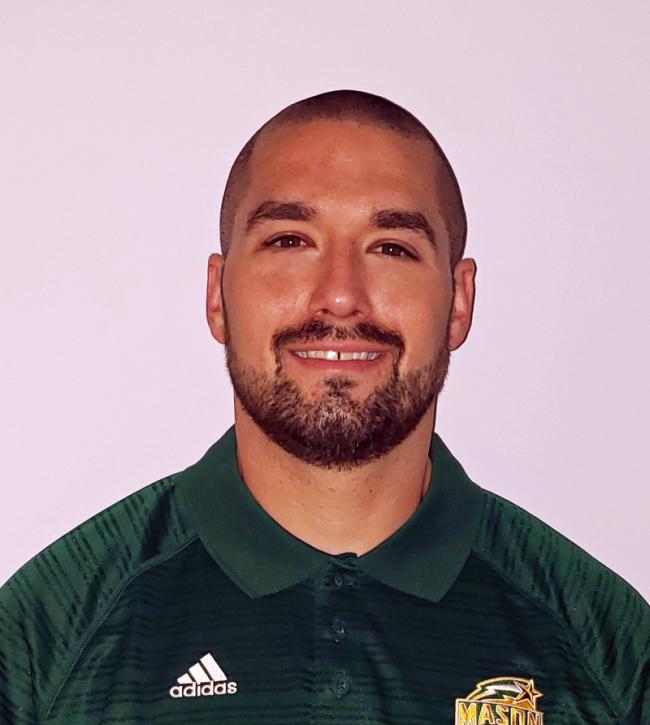 Kyle O’Toole, MS, is head strength and conditioning coach at Wounded Warrior Regiment at Camp Lejeune, North Carolina. In 8 years of coaching and consulting, he has worked with youth and collegiate Division I athletes, as well as professional athletes.