Plant protein can be just as effective as animal protein for muscle gain. 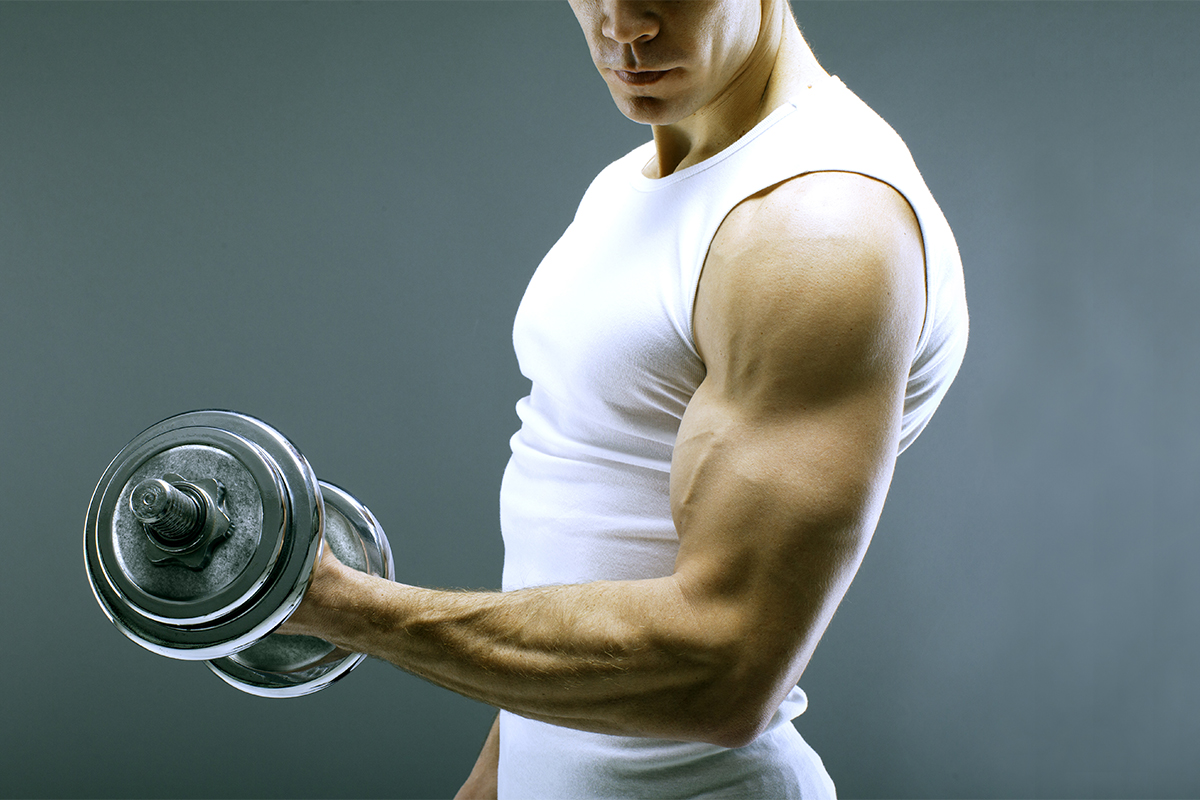 We need two things to build muscle: resistance training and dietary protein. It’s long been thought that protein from animals is superior for building bigger, stronger muscles than plant protein. But new data shows that when it comes to making muscle, a steady high-protein, plant-only diet appears to work just as well.

In the study, published in Sports Medicine, long-time vegan and omnivore men (average age 26) participated in a 12-week resistance training program. The men received a protein supplement (soy for vegans and whey for meat eaters) in sufficient amounts to ensure that everyone consumed 1.6 grams of protein per kilogram of body weight daily from a combination of whole foods and protein powder. At the end of 3 months, both groups showed significant improvements in muscle size and strength, with no differences between vegan and omnivore lifters.

The authors concluded that as long as someone is getting the full amount of protein needed to support training, the source isn’t so important. But plant-only people may need more supplementation to get the necessary servings: The researchers noted that vegan lifters needed about 58 g a day of supplemental soy protein to get to 1.6 g, whereas lifters in the omnivore group reached that mark with just 41 g per day of more protein-dense whey.

Further research is needed on other populations, such as women and older individuals, whose muscle-building responses to specific protein sources may differ from the responses of young men.

See also: You Can Get Ripped on Plants