Shaking up the odds for high blood pressure. 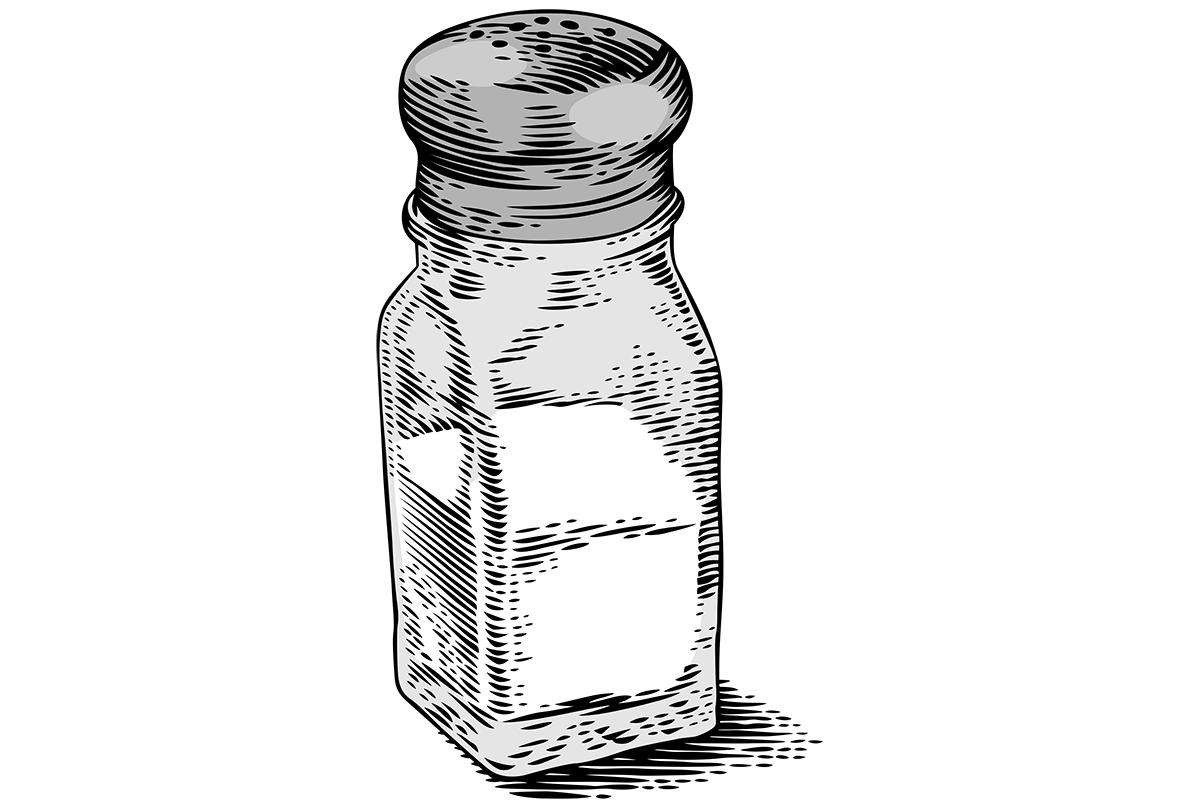 More than 100 million Americans suffer from high blood pressure, placing them at increased risk for heart attack and stroke. A new study published in Hypertension took a fresh look at the role of salt sensitivity.

Researchers found that individuals with high sensitivity to salt had a 43% greater risk for developing high blood pressure over an average of 7.4 years (compared with those with moderate sensitivity). Sensitivity levels were determined by putting people on a 7-day low-sodium diet followed by a 7-day high-sodium diet. The findings, based on data from 1,604 adults in China, indicate that salt sensitivity is a cause, rather than a consequence, of high blood pressure.

This study supports the idea of finding ways to gauge sensitivity to salt in the general population as a method to better combat hypertension. Future research could identify genetic variants or other biomarkers for.

See also: More Strikes Against Eating Too Much Salt Beta-Carotene for Vitamin A

For some people, beta-carotene doesn’t lead to a surge of vitamin A.