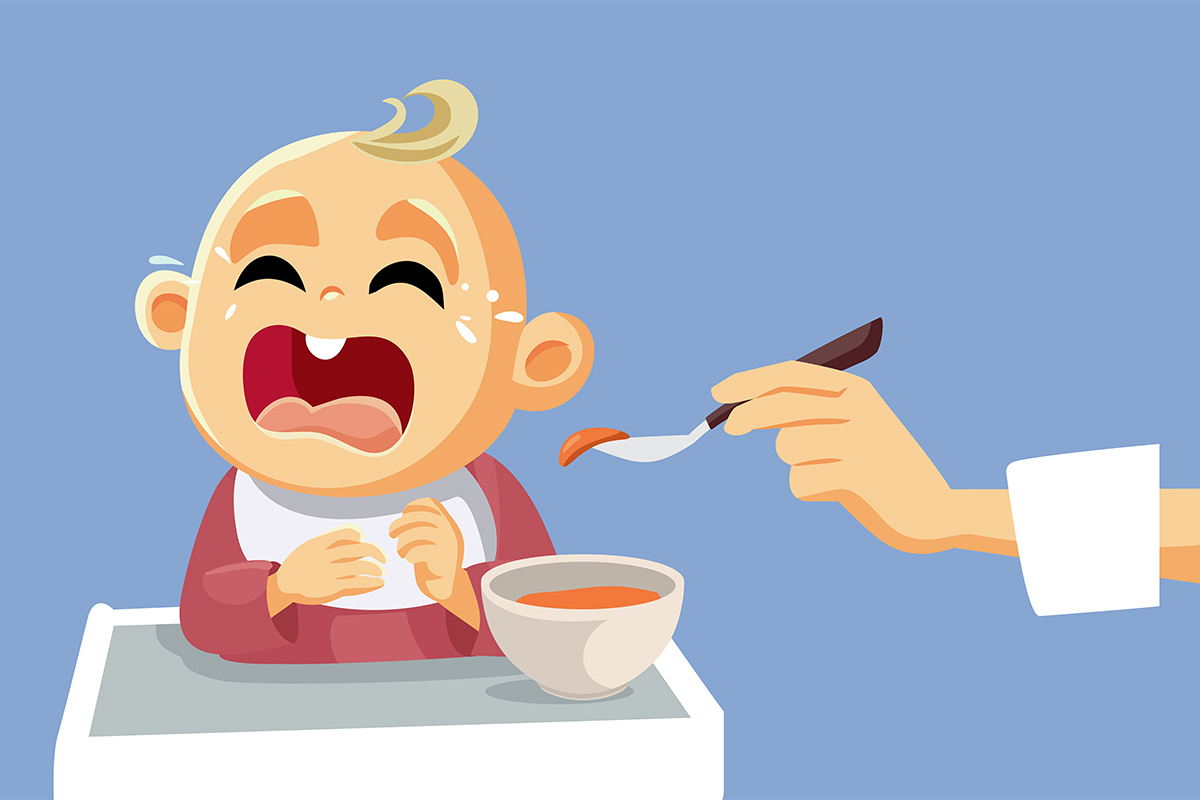 Turns out some parents are making their children’s picky eating habits worse, and this can have lasting dietary repercussions.

An investigation published in Pediatrics followed 317 mother-and-child pairs for 5 years and found that requiring children to eat and restricting certain foods were tied to some of the pickiest eaters, while applying fewer restrictions and less pressure to eat were associated with lower levels of picky eating. Parents completed questionnaires when their children were 4, 5, 6, 8 and 9 years old.

Not to be overlooked, the study did not show that children outgrew picky eating behaviors within the span of the study. Such behaviors—including shunning vegetables or being overly nervous about trying new foods—could leave youth with lasting aversions to nutritious foods required for proper development.

The take-home message here is that parents who decide to be the food police won’t help their kids turn the corner on fussy eating. Instead, families can take more constructive approaches at the dinner table, like exposing children to new foods multiple times (but not insisting they eat them) and not forcing youngsters to clean their plates.

About 67% of daily calories come from ultraprocessed foods in American youths ages 2 to 19, according to a recent analysis.