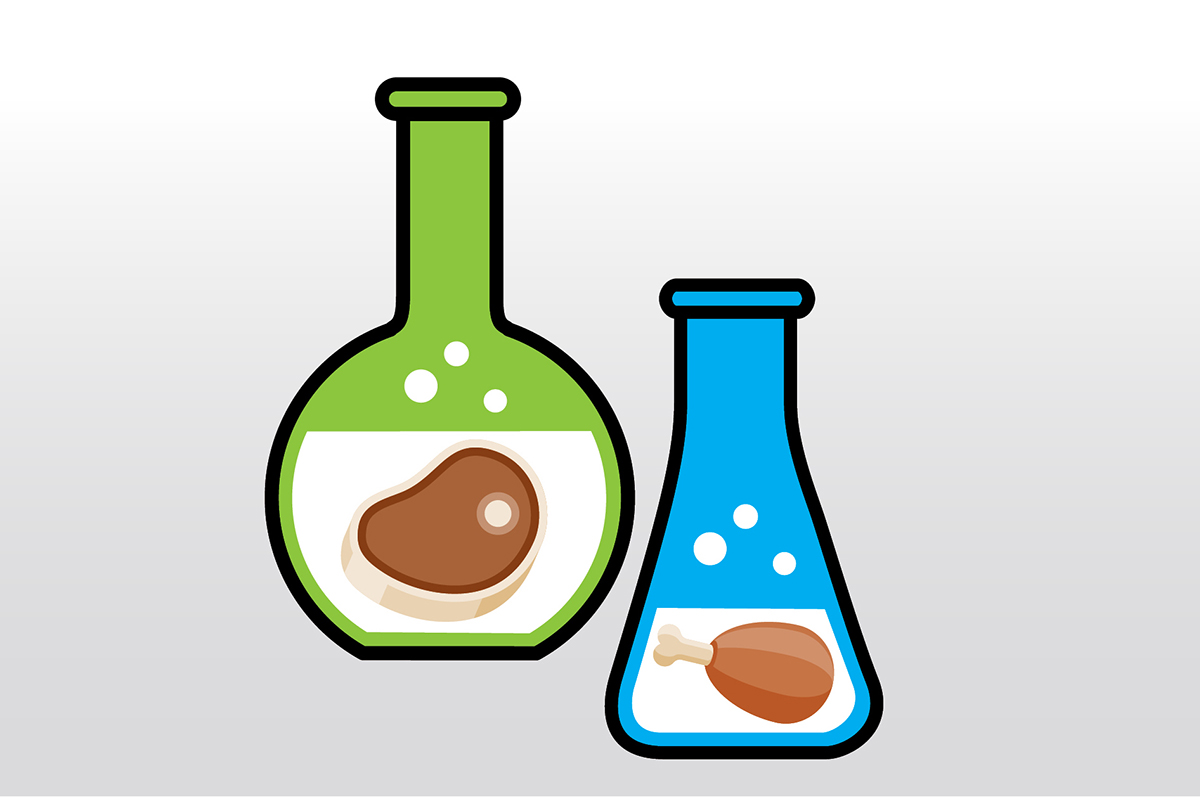 To satisfy the increasing demand for food by a growing human population, lab-grown meat (also called in vitro or cultured meat) is presented by its advocates as a sustainable alternative for consumers. However, if burgers and chicken nuggets born from a lab are to take a bite out of livestock-derived proteins in the future, they will most certainly have to appeal to Generation Z consumers—loosely, people born from 1995 to 2015.

Generally, this demographic has a heightened concern for the environment and animal welfare. And yet an online survey, used in a study published in Frontiers in Nutrition, found that 72% of Gen Z respondents were not ready to accept lab-grown meat. Respondents cited several concerns, including anticipated poor taste, health and safety worries, and whether this really is a more sustainable option, as advertised. Just 28% believed cultured meat was acceptable or possibly acceptable if the technology could be mastered.

The upshot is that meat hailing from bioreactors instead of slaughterhouses will require a good PR team when, if ever, it’s ready for a big rollout.