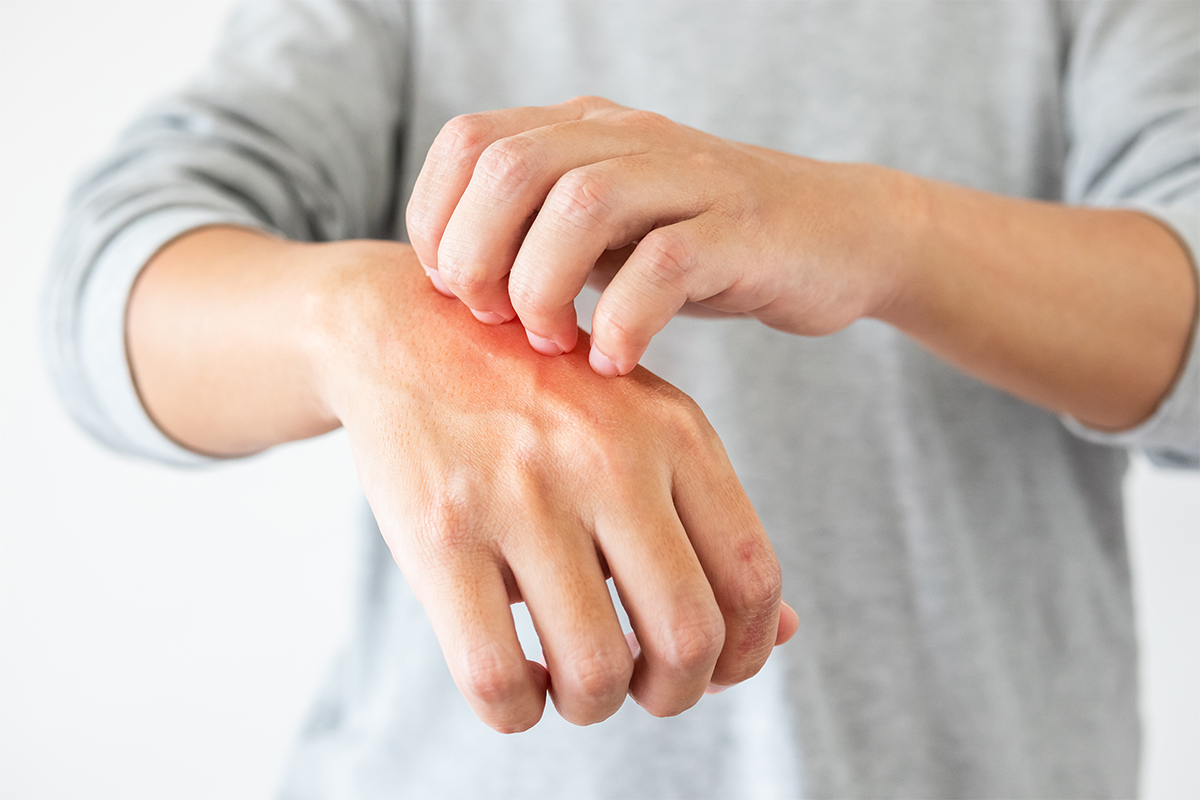 Psoriasis is a chronic, systemic inflammatory disease that—in the case of plaque psoriasis—can cause reddened, flaking and itchy skin lesions. Causes are not entirely known, but heredity is believed to play a role.

Lead study author Marta Laskowski, PhD candidate at the University of Gothenburg in Sweden, said, “Low fitness was already known to boost the risk of incurring cardiovascular disease, and psoriasis as such is linked to raised cardiovascular disease risk, too. The results from our study confirm the reasons for assessing people’s fitness early in life, to identify individuals at a higher risk for adverse health outcomes later in life.”

Researchers from the University of Gothenburg used a database of men who were conscripted at age 18 into the Swedish Armed Forces between 1968 and 2005. The investigators merged fitness data with data from other patient registers in Sweden’s National Patient Register to determine the incidence of psoriasis. They excluded men with psoriasis at the time of conscription.