Mind-body therapies most used by patients with cardiac conditions include meditation and deep breathing. Study authors noted that in contrast to many concerns related to popular biology-based therapies such as herbal supplements, “a growing body of research suggest[s] that [mind-body therapies] are relatively safe and may have measurable benefits for cardiovascular health.” Movement-based mind-body activities include qigong, tai chi and yoga. 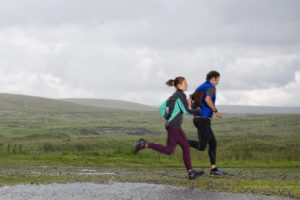