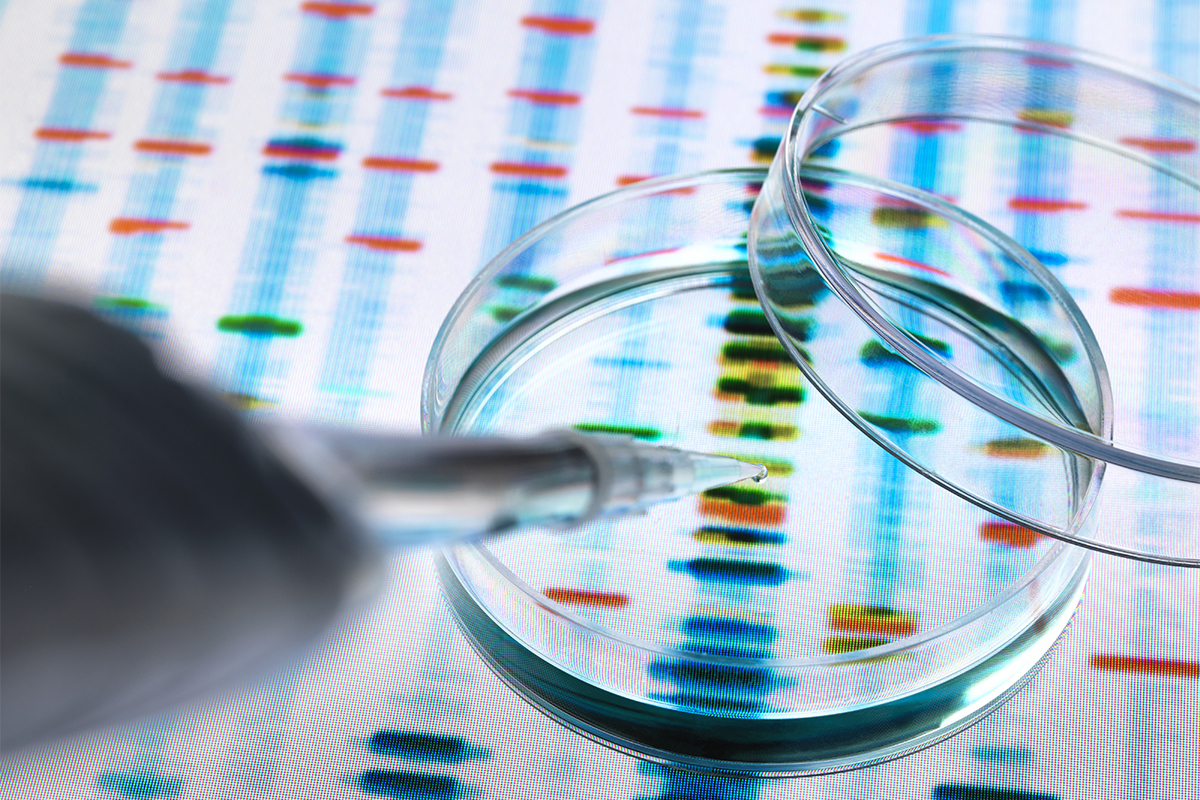 People with a naturally higher tissue-iron content that remains below toxic levels may enjoy a competitive advantage in endurance sport because of the boost the iron levels give to their oxygen-carrying capacity.

University of Toronto researchers have recently shown that a genetic variation known as the homeostatic iron regulator may help an athlete’s endurance performance. They found that men genetically at risk for iron overload performed 8% better and had a 17% greater oxygen-carrying capacity than those at low risk of overload.

“Increasing iron intake might not be ideal for athletes who already have the elevated risk genotype, but athletes with the low-risk genotypes could potentially benefit from increasing their iron stores,” said senior study author Ahmed El-Sohemy, PhD, professor in UT’s Department of Nutritional Sciences. “Genetic testing and supervision by a healthcare professional to monitor iron status could be an effective way for athletes to optimize endurance performance.” A statement from the American College of Sports Medicine.