Binge Eating: There’s a Gene for That 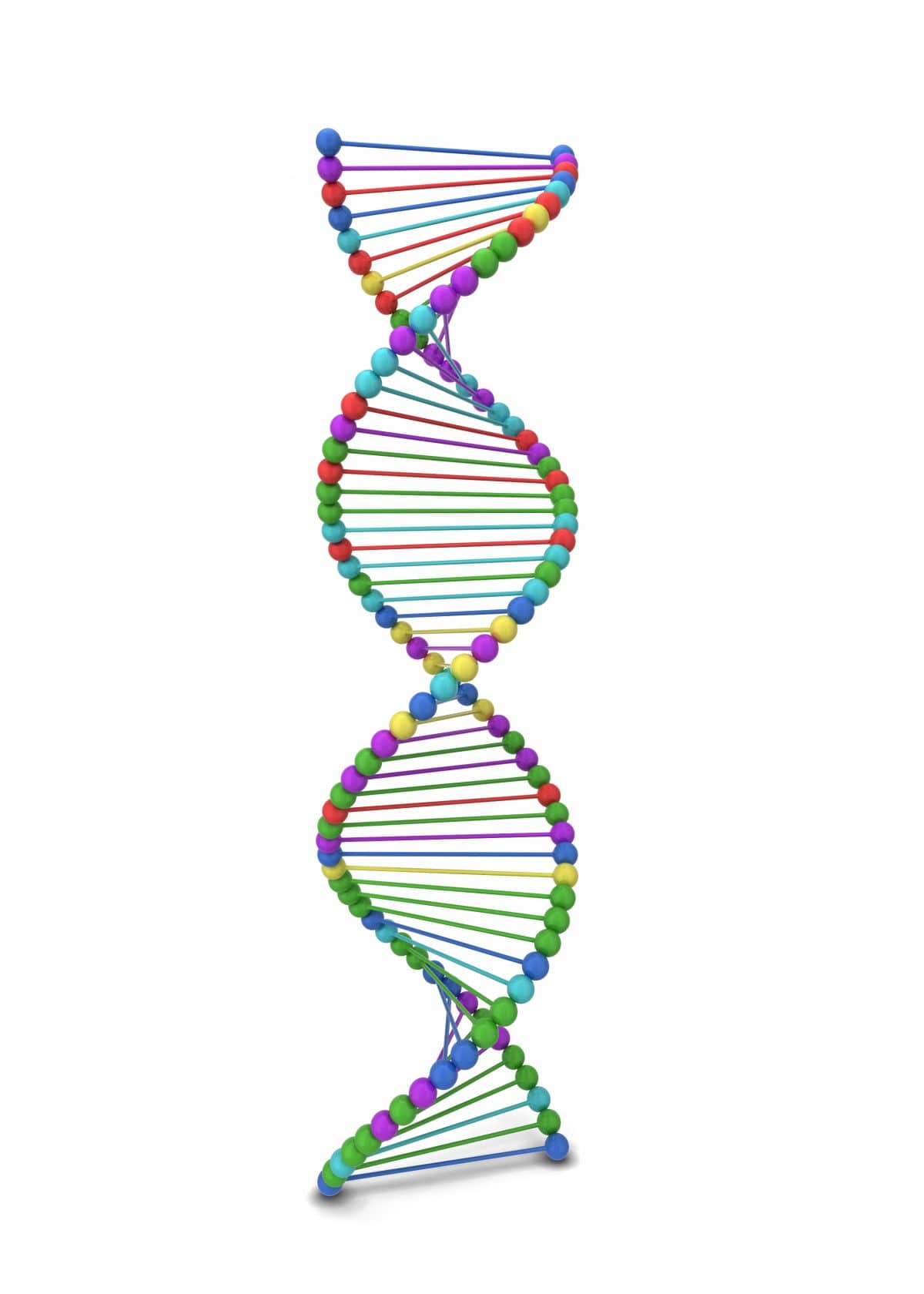 The trove of discovery from drilling into the human genome seems to be boundless. Who knew that we could figure out the actual scientific reason why humans habitually overeat?

Researchers have identified a protein-coding gene (CYFIP2) associated with binge eating—a discovery, they say, that could potentially lead to treatments targeted to normalize eating behaviors. Using gene mapping and gene validation, researchers from Boston University School of Medicine identified cytoplasmic FMR1-interacting protein 2 (CYFIP2) as a major genetic risk factor for binge eating. In addition, they observed that decreased myelination (the process of coating the axon of each neuron with a fatty coating called myelin, which protects the neuron and helps it conduct signals more efficiently) could be a neuropathological consequence of binge eating.

The study describes a network of downregulated genes—involved in myelination—that are associated with binge eating. The research is available online in the journal Biological Psychiatry.

Eating disorders are among the most lethal of neuropsychiatric disorders, say the authors. Compulsive binge eating is characterized by episodes of eating large quantities of food, often very quickly and to the point of discomfort. Binge eaters typically experience a loss of control during the binge, as well as shame, distress or guilt afterward.

“Because we found changes in the brain as a consequence of binge eating that were predictive of decreased myelination, therapeutically promoting remyelination may represent a novel treatment avenue for promoting recovery from negative feeding behaviors in eating disorders,” explained corresponding author Camron Bryant, PhD, assistant professor in the department of pharmacology and experimental therapeutics & psychiatry at BUSM.

Bryant and his colleagues believe these findings may lead to new therapeutic treatments that could ultimately save lives and restore healthy eating behaviors in people with compulsive overeating, bulimia nervosa, anorexia nervosa and even substance use disorders.