Plenty of research encourages hitting the gym or going for a run as a means of keeping the grim reaper at bay. It turns out that any kind of physical activity—whether it’s achieved at the gym or at work—has protective benefits, according to a study produced by the Population Health Research Institute at McMaster University in Hamilton, Ontario.

Not surprisingly, those who engaged in the most physical activity per week had the lowest risk of early death and CVD. However, only 30 minutes of activity 5 days per week was linked with risk reduction compared with lower activity levels. This held true regardless of socio-
economic standing.

“The majority of previous studies were conducted in high-income countries and also tended to include predominately ‘white-collar’ workers,” he said. “The pattern of physical activity for these individuals is being sedentary during most of the day (at work, in the home) and getting a small amount of physical activity during their leisure time. As a result, these studies focused mainly on leisure-time activity or found no benefit of being active at work (since most study participants were inactive at work, then of course there was no benefit).”

Studying individuals with different activity patterns sheds valuable light on what constitutes physical activity, and the findings show that it encompasses more than what happens in a gym, said Lear.

“We’ve learned that even activity at low levels of intensity and duration can have health benefits,” he added. “A low level of activity may not increase fitness levels as much, but it helps improve factors such as cholesterol, blood pressure, blood sugar control and mental well-
Being—a lot of things that can help us be healthy.” 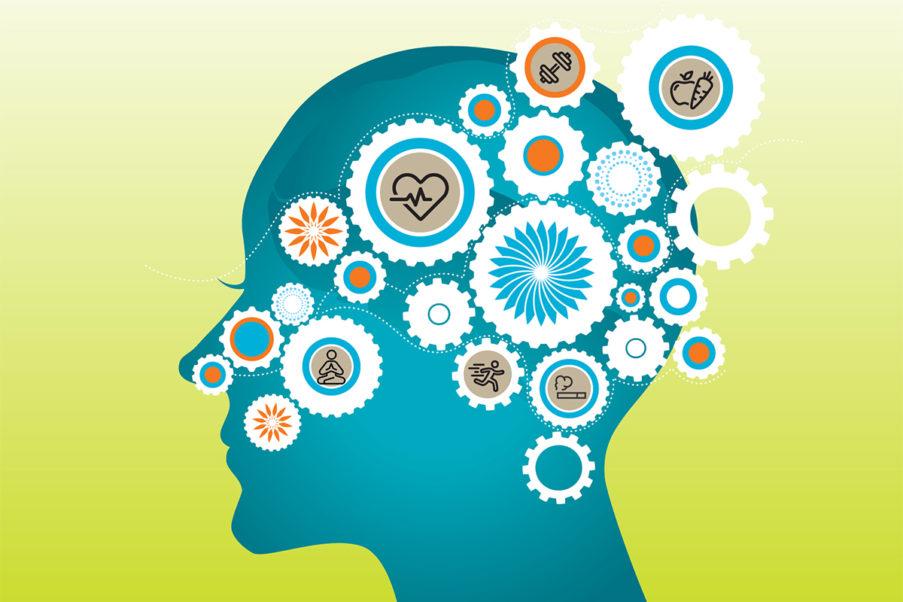