Why a Morning Breakfast Matters

Those who skip breakfast are likely to miss out on key nutrients. 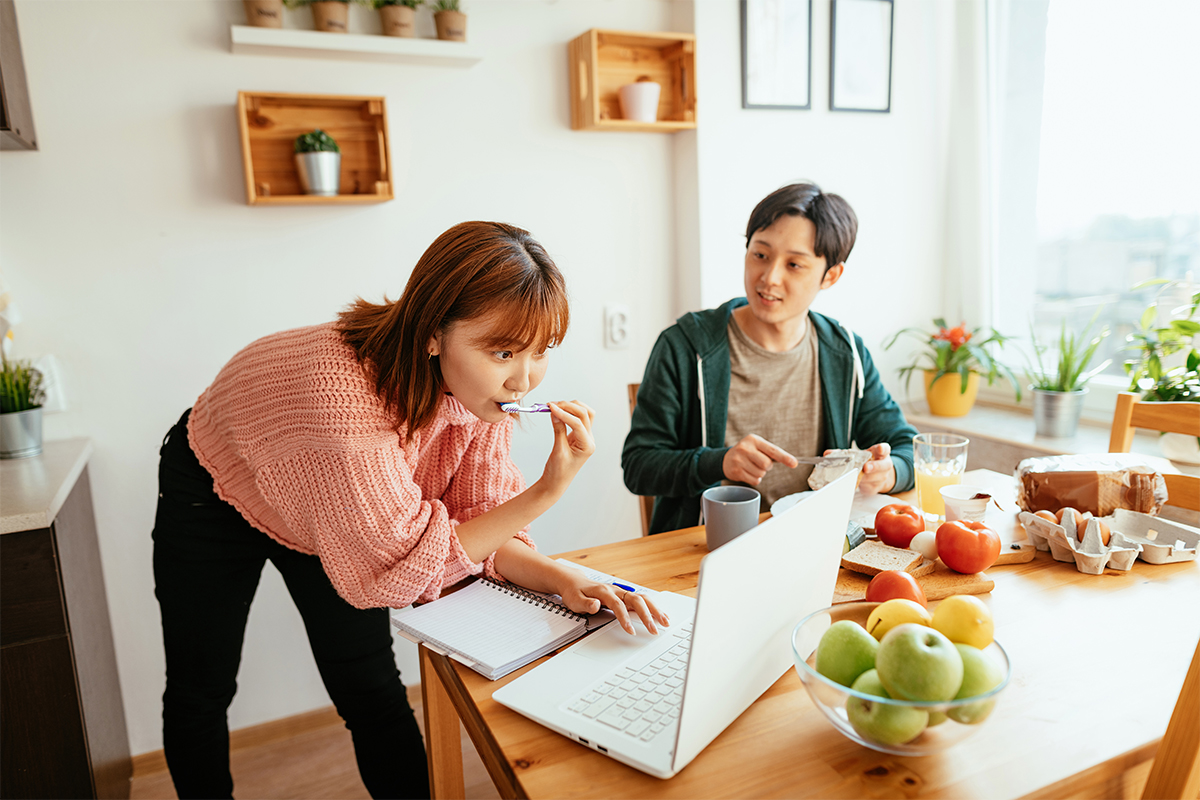 The old saw that says, “Breakfast is the most important meal of the day,” just may hold true. Using data from the National Health and Nutrition Examination Survey (NHANES), researchers from Ohio State University showed that morning breakfast skippers had taken in lower amounts of several key vitamins and minerals than people who consumed their morning meal.

The differences, as reported in the Proceedings of the Nutrition Society, were most pronounced for folate, calcium, iron, and vitamins A, B1, B2, B3, C and D. Skipping morning breakfast—and missing out on the calcium in milk; vitamin C in fruit; and fiber, vitamins and minerals found in cereals—likely left adults low on those nutrients, as consumption patterns didn’t capture enough of them during the rest of the day. When those common breakfast nutrients become a nutritional gap, health implications can ensue over time.

NHANES collects health information on a nationally representative sample of people every year through interviews, laboratory tests and physical exams. In this sample of 30,889 adults, 15.2% of participants (4,924 people) had reported skipping morning breakfast. Based on the Healthy Eating Index-2015, which assesses how well a set of foods aligns with federal recommendations, breakfast skippers also had an overall lower-quality diet than those who ate breakfast. For instance, those who eschewed breakfast were more likely to eat more added sugars throughout the day, in part because of higher levels of snacking. Skipping your morning meal can affect performance later in the day.