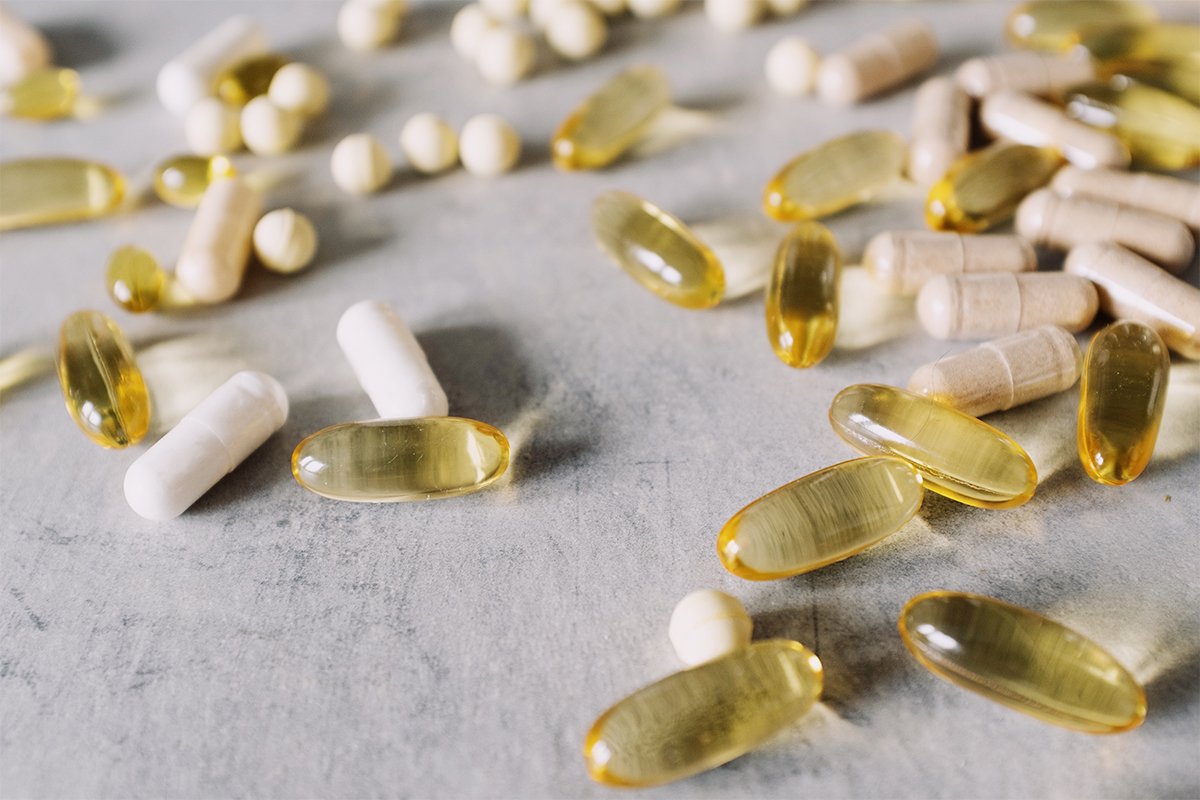 Older adults may be able to reduce illness symptoms with a daily multivitamin and mineral supplement, according to research published in the journal Nutrients. Researchers from Oregon State University’s Linus Pauling Institute found that a daily multivitamin and mineral supplement with zinc and vitamin C resulted in shorter durations of sickness and less severe symptoms.

The study involved 42 healthy people ages 55–75, who were provided either a placebo or a daily multivitamin and mineral supplement formulated with high levels of zinc and vitamin C over a 12-week period. Researchers monitored self-reported illness and measured the supplement’s effects on certain immune system indicators, including white blood cells’ ability to kill incoming pathogens.

While no changes were observed in immune function, the multivitamin group showed improved vitamin C and zinc status in the blood. Moreover, their illness symptoms were less severe and averaged fewer than 3 days compared to more than 6 for the placebo group.

As the study illustrates, supplementation could be a promising way to counter severe symptoms of these illnesses—particularly for older adults who are at increased risk for vitamin and mineral deficiencies that contribute to age-related immune system decline. Still, more research is needed.