More Praise for the Med Diet

Is it time for physicians to write prescriptions for olive oil? 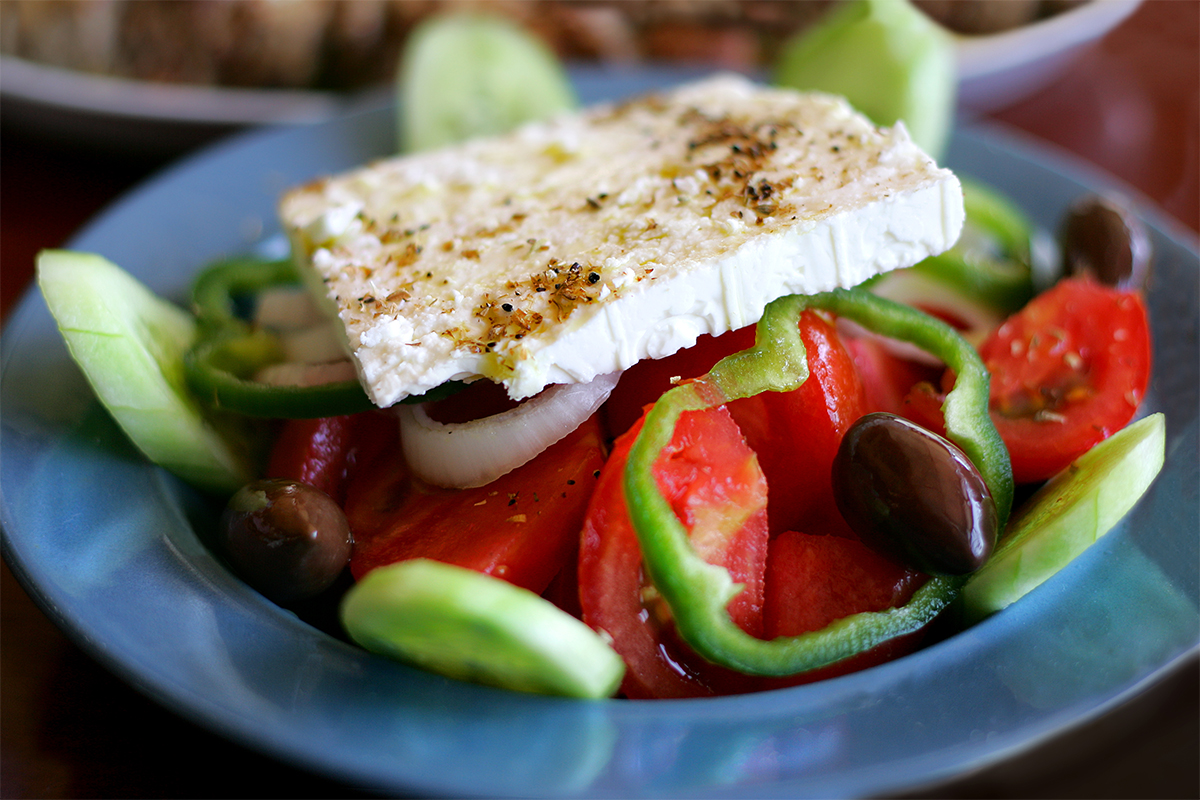 Many health professionals have long praised the Mediterranean diet as being the gold standard of diets. A batch of 2020 studies further bolsters the argument for giving this whole-food-based eating style a nutritional pat on the back.

Researchers reported in Alzheimer’s & Dementia that, among 7,756 people, those who adhered more closely to a Mediterranean diet had a 45%–50% lower risk for impaired cognitive function. The study showed a dose-related response, and adherence to the diet was defined as eating fish twice per week; regularly consuming fruits, vegetables, whole grains, nuts, legumes and olive oil; and limiting intake of red meat and alcohol.

A joint American and Italian investigation discovered that the risk of developing an excruciating kidney stone was between 13% and 41% lower in nearly 200,000 adults who adhered most faithfully to the guiding principles of the Med diet compared with those who ventured the furthest away from it.

Research in Gut found that following a Mediterranean diet for 1 year helped older individuals in Europe to stem the loss of bacterial diversity in the digestive tract (common with aging) and to enrich the microbiome with bacteria linked to signs of healthier aging, including lower rates of inflammation and improved cognition.

Not to be outdone, as reported in The Journal of Nutrition, a systematic review and meta-analysis of 14 randomized controlled trials found strong evidence that eating a traditional Mediterranean diet improves endothelial functioning, a key aspect in staving off cardiovascular disease and keeping the heart working well.

Anyone else hungry for a Greek salad?