Anemia is a public health issue. 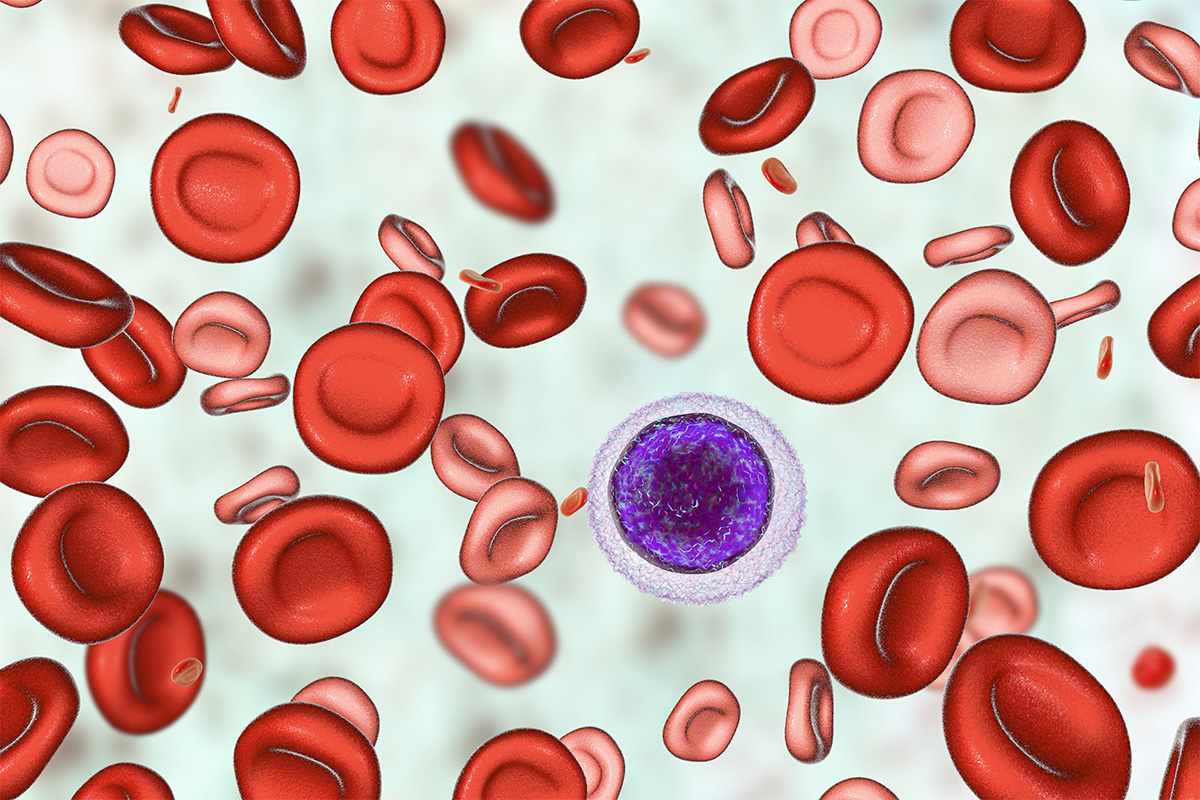 An increasing number of Americans aren’t getting enough iron in their diets, and the result is rising rates of iron-deficiency anemia in both women and men. This is the conclusion of a study in The Journal of Nutrition that suggests iron deficiency is a major public health issue in America.

The researchers say the drop in iron intake during the study period (1999–2018) may be due to a change in farming practices—specifically, a push to increase crop yield per acre has decreased iron levels in certain foods. Another factor? More people are opting to eat poultry instead of iron-rich red meat. And third, a rising tide of plant-based eating could be contributing to poor iron status because the form of iron in foods like beans is not as well-absorbed as the form found in meat.

Iron helps make hemoglobin, a component of red blood cells that carries oxygen from the lungs to the rest of the body—including exercising muscles. Anemia results from a drop in red blood cells. It can cause fatigue, brain fog and muscle weakness and, if left untreated, can lead to other, more serious health problems, including heart failure. During the study period, deaths from iron-deficiency anemia rose in the American populace, and more people required treatment for severe anemia.

See also: Ask the RD: If I Eat Less Meat, Am I Missing Out on Iron? The Shocking Amount of Sugar in Soda

A report shows that the sugar in soda sold at the 20 top-earning restaurant chains in the U.S exceeds the...