Exercise Is No Cure for Unhealthy Diet Choices

You still need to rethink your drink. 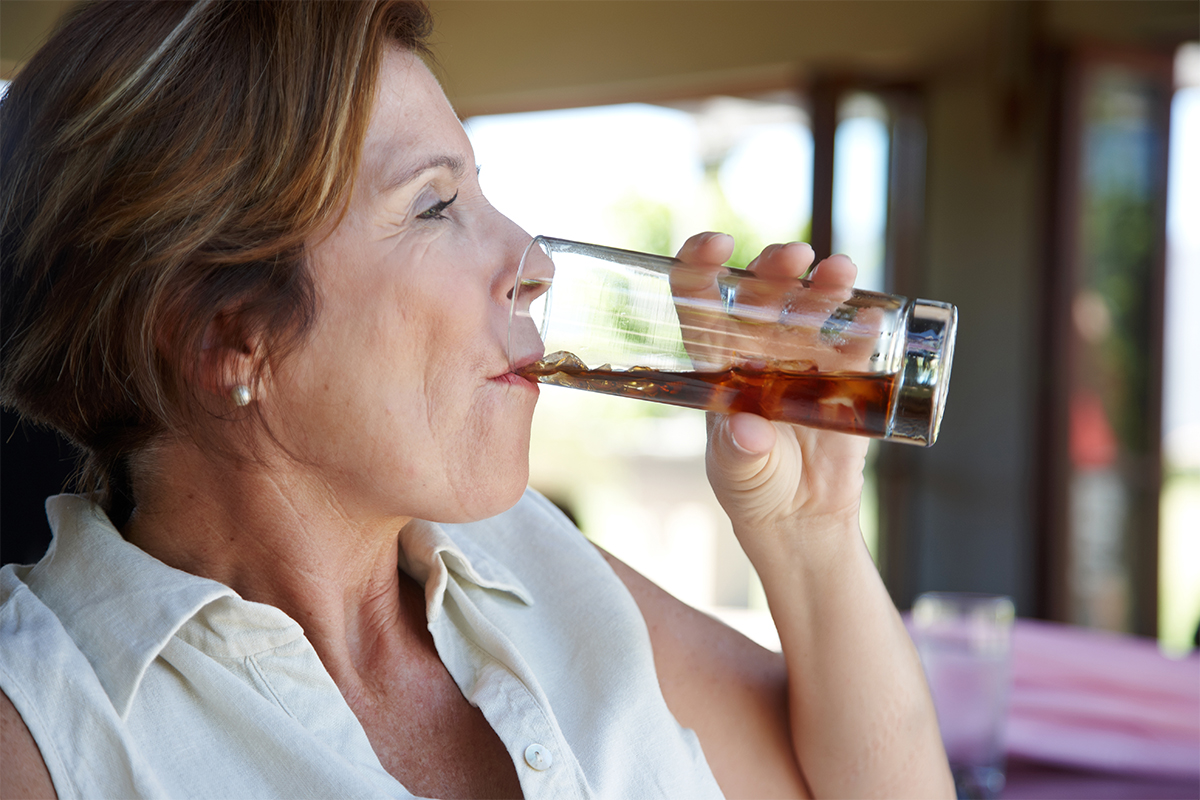 You may have heard people say that as long as they exercise regularly, they can get away with eating what they want. But a new study in the International Journal of Behavioral Nutrition and Physical Activity tosses shade at the idea that you can offset poor dietary decisions by keeping active.

Using data from 1,268 health workers and their families living in Mexico, investigators determined that a one-serving increase in soft-drink consumption per day was associated with a 0.22-pound increase in body weight per year. That is not too surprising, considering that plenty of other research papers have linked sugary-drink intake with weight creep over the years. However, what is a little more eye-opening is that the association between drink consumption and body weight was not modified by leisure-time physical activity. The World Health Organization recommends that adults achieve at least 150 minutes of moderate-intensity aerobic physical activity throughout the week. Study participants who met this guideline gained about the same amount of body weight over an 8-year time frame as those who did not.

Basically, exercising wasn’t enough to offset the sugary calories obtained from frequent soda intake. The next time you try to outrun a cola habit, you have some evidence to put the brakes on this wishful thinking.