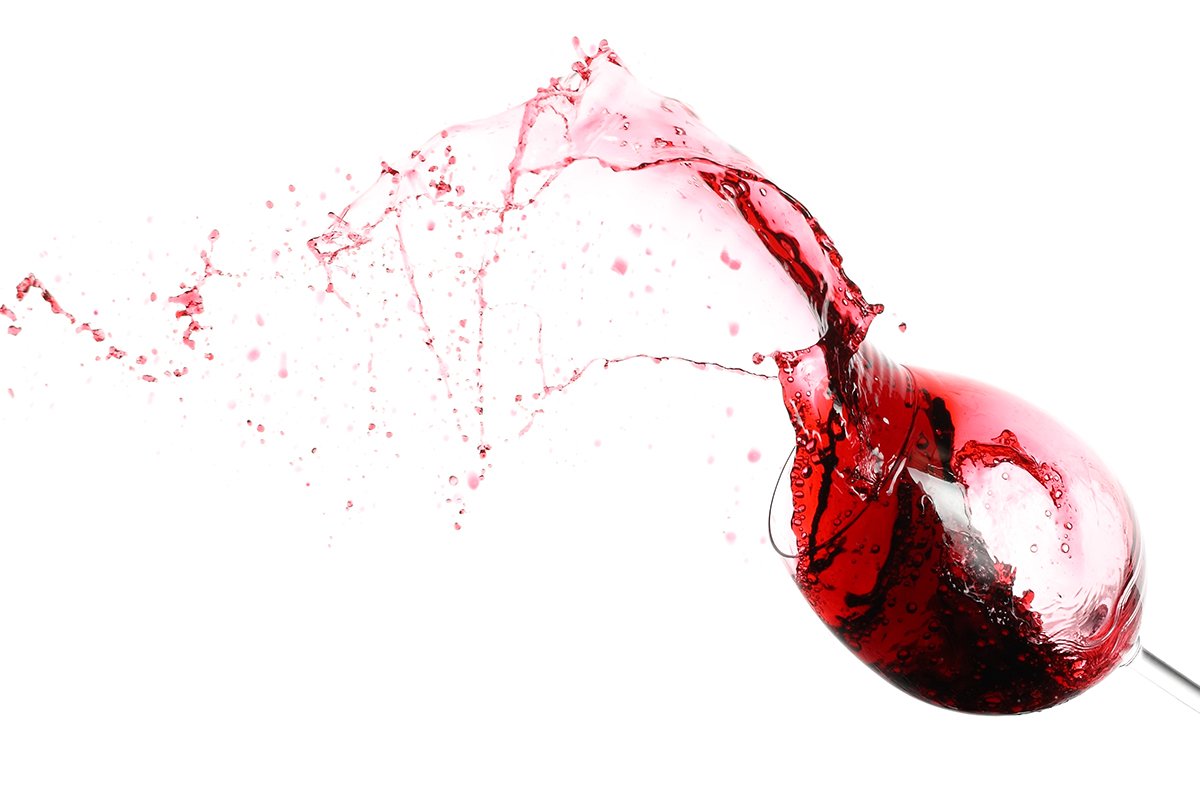 Colorectal cancer (CRC) is the second most common cancer in women and the third most commonly diagnosed cancer among men worldwide. It’s also one of the deadliest. As with other forms of the disease, the etiology of colorectal cancer is multifactorial, but a handful of recent research reports suggest our dietary habits play a big role: Fats don’t deserve the bad rap, but the choice you make matters.