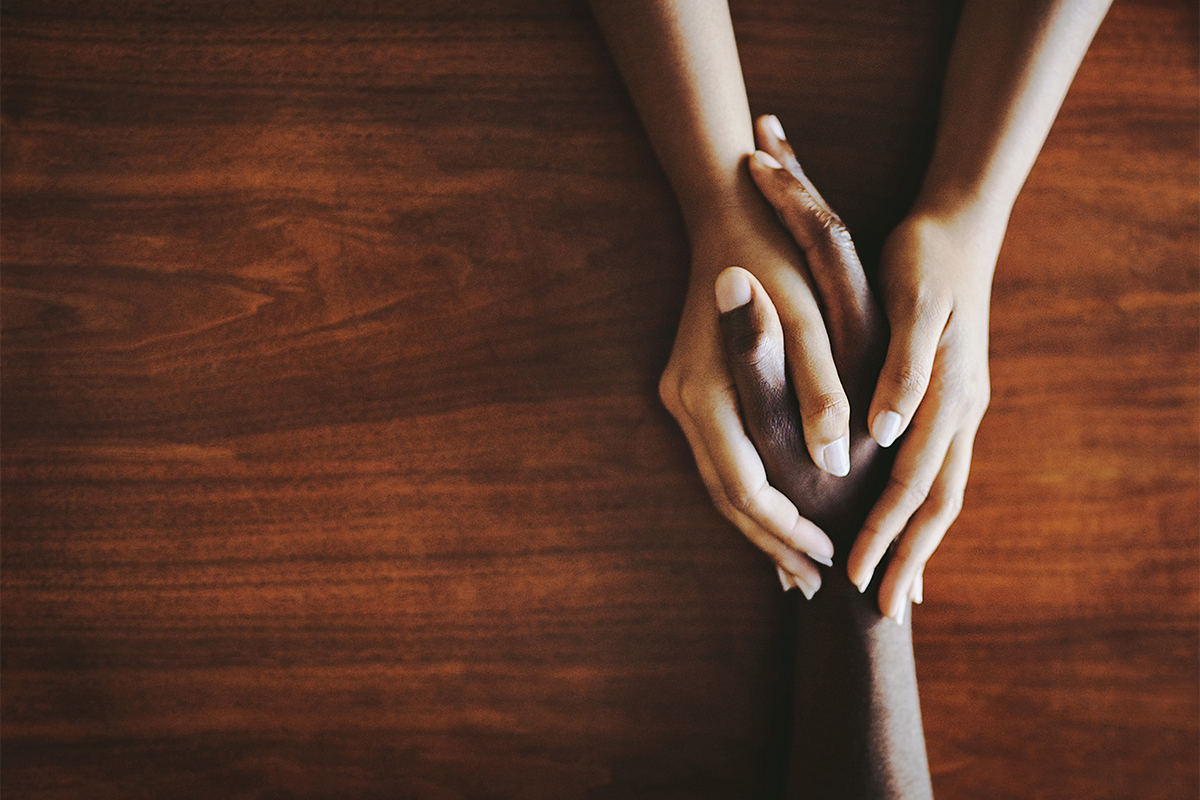 Did you know that forgiving others can help your mind and your body? The healing power and benefits of forgiveness are recognized in religious and spiritual traditions around the world. Learn what the research says about the many benefits of forgiveness and how you can achieve it for yourself from Lee Jordan, MS, NBC-HWC, adjunct professor at Point Loma Nazarene University, and Beth Jordan, RYT-500 and co-owner with Lee of Fullest Living in Jacksonville Beach, Florida.

Why would you want to forgive someone who has wronged you? The idea of not forgiving and remaining resentful makes perfect sense, but it’s a mirage. A grudge acts like termites to your soul. From the outside you may look fine, but you are slowly being eaten away.

Above all, forgiveness cultivates self-awareness and the excavation of our best selves. Forgiveness is a paradox in that, as we forgive another person, we heal ourselves.

Benefits of Forgiveness for Health

Frederic Luskin, PhD, director of the Stanford Forgiveness Projects, associate professor of psychology and best-selling author of several books on forgiveness, says, “No long-term relationship can survive without lots of forgiveness. People who forgive end up with deep and enduring relationships. Those who can’t often miss out on the profound benefits of long-term intimate connection.”

A large research review determined that participants with stronger social relationships had a 50% higher likelihood of survival than those with “poor or insufficient” social relationships (Holt-Lunstad, Smith & Layton 2010)! Thus, choosing forgiveness—which can increase connection—is a courageous act in support of your own health and well-being.

How to Forgive Someone

Ready to forgive? Use these suggestions from Dr. Luskin’s 9 Steps to practice forgiveness:

For a complete list of Luskin’s 9 steps to forgiveness, see learningtoforgive.com/9-steps/.