Get to know our sales manager. It’s no secret that the past couple years have been heavy and tumultuous. That’s one of many reasons why the IDEA team is lucky to work with sales manager Steve Roth, whose cheerful nature and lighthearted humor have offered much-needed comic relief.

His talent for wit makes perfect sense given his history: Steve spent his early career as a TV comedy writer in Hollywood, working for shows like Designing Women, Evening Shade and Nickelodeon’s Hey Dude.

Though he’s bid adieu to professional comedy, his commitment to keeping the humor alive at IDEA is no joke! For the past 8 years, Steve has managed event and marketing sales; worked with brands; and helped bring our members fitness goodies, discounts and networking opportunities at IDEA® World—all with plenty of levity.

“Steve is great with clients because he is personable and friendly,” shares Kelly Beck, marketing and sales coordinator. “His positive and friendly attitude makes him easy to work with, too.”

When Steve’s not lightening the mood at IDEA, he loves golfing—especially at Torrey Pines in San Diego—and wine tasting while enjoying live outdoor music. Q: If you could be a piece of fitness equipment, what would you be?

A: I would be a mini trampoline so I could help people reach new heights.

Q: What’s the toughest athletic or fitness challenge you conquered?

A: I competed in archery at the World Master Games in Sydney against some of the best world archers in my age group.

Q: Your hidden or most bizarre talent?

A: I can secretly whistle without moving my lips. That was fun, particularly in elementary school.

Q: Is there a goal you’re working toward right now?

A: Finishing my first novel. In the past I’ve written for TV, film, radio and advertising. I even wrote nonfiction books and wrote and produced a country song demo!

Q: What gets you pumped/inspires you in life? 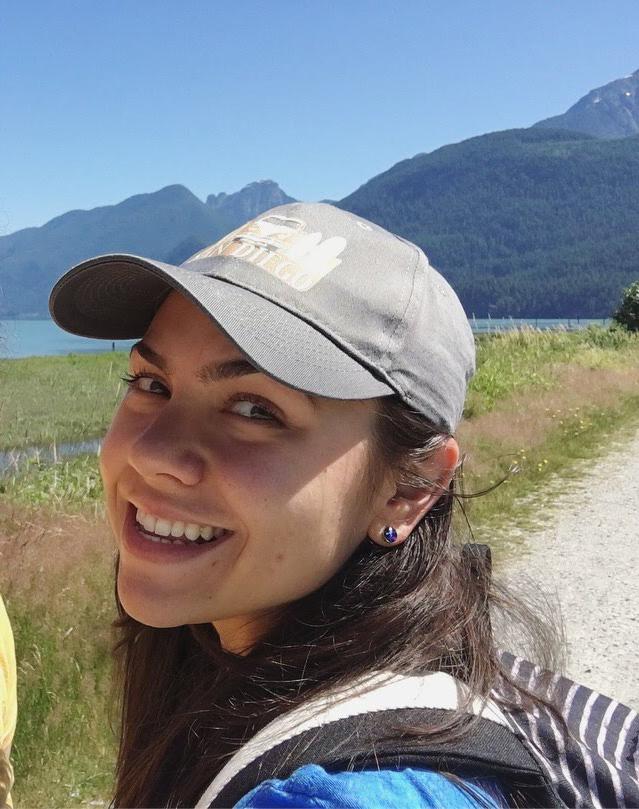