Kickboxing Safety: Back to Basics Kickboxing classes may not be as popular today as they were in the late ’90s, but people still love to hone their skills with this cross-training option. Whether you have taught kickboxing for years or are just getting started, it’s a good idea to review the foundational concepts that make up this total-body workout.

Kickboxing classes can be structured in a variety of ways, from traditional cardio that incorporates 32-count combinations to high-intensity interval training. And yet the base techniques and movements are the same. Given the technical nature of kickboxing, it’s vital for participant (and instructor) safety that you set up properly and cue body mechanics precisely. When you demonstrate techniques correctly, you “gift” attendees with the knowledge they need to execute each punch, kick or combination successfully. Another plus to emphasizing the fundamentals: You progress participants gradually from basic techniques to more advanced ones.

The ABCs of Kickboxing Body Mechanics

The foundation for all techniques lies in lower-body mechanics, beginning with the “ready” or “fight” stance: one leg in front of the other or feet parallel, with legs shoulder-width or slightly wider apart. The next component is footwork: a boxer’s shuffle to stay light on the feet, and the heel “release” when punching to gain power and to protect joints. The hips are the primary movers for generating force. When you’re punching, the hip leads and the punch follows. The shoulders also move with the hip to create one coordinated movement, maximizing force generation. The head stays neutral, and the eyes focus on the target.

Kicks are the fundamental striking techniques for the lower body. Basic kicks include back, round (or roundhouse), side and front. When instructing kicks, emphasize the position of the base foot, the knee before the kick and the striking part of the foot. To protect the knee joint, always keep the base leg slightly bent, and don’t hyperextend the kicking leg’s knee. Here are specifics for each kicking technique. Punches are the fundamental striking techniques for the upper body. Basic punches include jabs, crosses, hooks and uppercuts. Instruct participants to make a fist with the fingers curled in and the thumb bent over the top of the fingers, placed between the second and third knuckles (first knuckle is at the base of the finger). Wrists remain straight when punching, and elbows should never hyperextend or lock. Here are specifics for each punching technique. After instructing each individual movement, you can begin to put several techniques together to form combinations. To achieve seamless transitions when building combinations, be aware of the body position following a movement. This is a key concept. For example, instead of a front kick following a hook with the front arm, a front-leg side kick would be more appropriate since the hip is already positioned appropriately.

To create easy-to-follow combinations, incorporate a mixture of upper- and lower-body techniques, as well as basic moves such as jumping jacks, jump ropes, speed bags or squats. Since participants are more familiar with these exercises, placing them at the end of the combination provides an opportunity to refocus attention on the next kickboxing move. In addition, basic moves can serve as a transition from one lead side to the other.

Kickboxing Success: Be Precise and Powerful

Regardless of your kickboxing class format, it’s important to teach proper technique, understand body mechanics, cue form and safety, and develop combinations that make sense mechanically and are easy to perform. By applying these teaching strategies to your classes, you can help participants feel more successful, experience a fun and engaging workout, and build a strong kickboxing foundation that prepares them for more advanced movements.

Cuing can make or break your kickboxing class. It’s challenging to find the balance between providing enough detail and not overloading participants. Cue clearly and concisely to ensure that all aspects are taught and that instructions are easy to follow. Quite a few techniques need to be taught individually before you can “package” them succinctly. Here are a few strategies and tactics to maximize cuing: 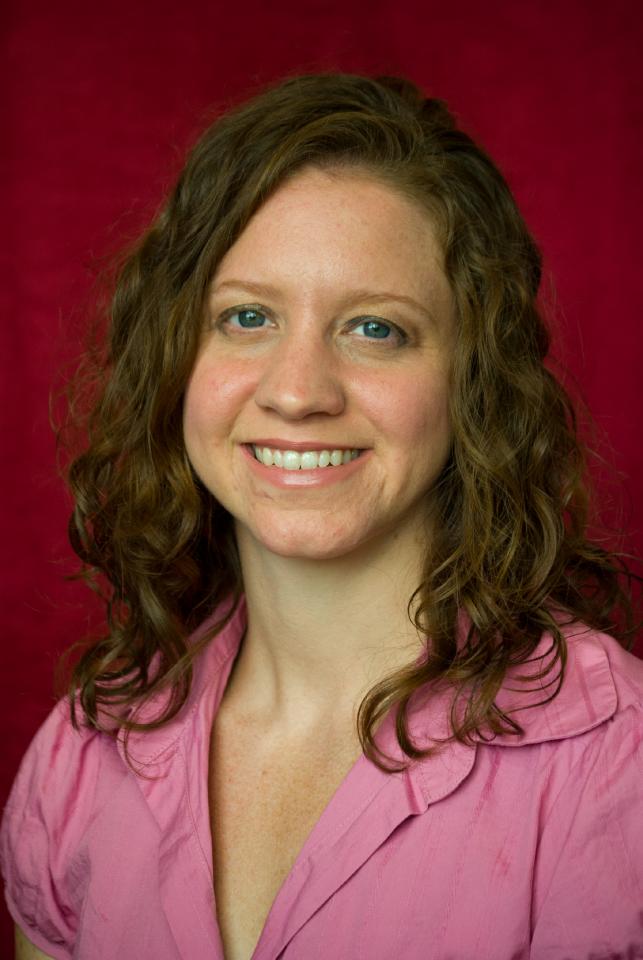